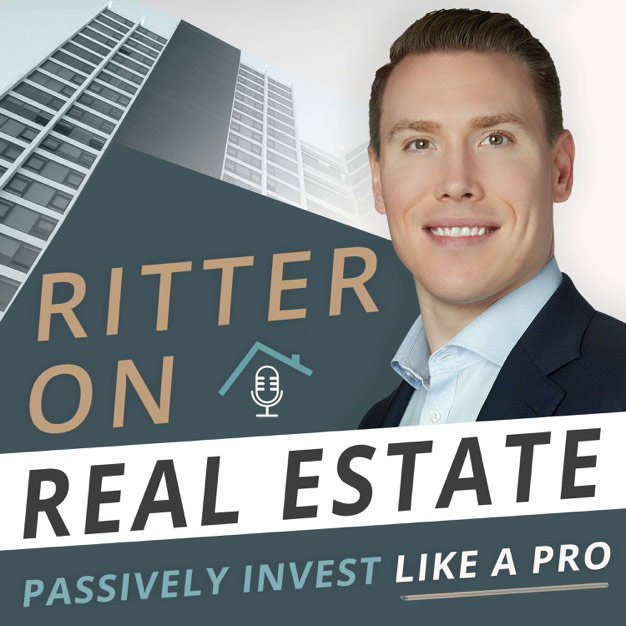 The Ins And Outs Of Commercial Finance With Jake Clopton

Today’s #RitterOnRealEstate guest is Jake Clopton. Jake Clopton founded Clopton Capital in 2010 and is active in all commercial mortgage broker operations. He has an extensive background in commercial finance and interest rate markets, serves as the company president and head mortgage broker, and oversees each loan arrangement personally.  Jake has personally negotiated hundreds of millions of dollars in real estate loans and advisory work.

Under his guidance, the company developed an extensive network of pertinent relationships.  Prior to founding the company, Jake traded interest rate hedging futures.  He worked with the largest participant in the Eurodollar futures market (LIBOR) and gained extensive and unique insight into interest rate markets and commercial finance. Jake has created his company with the right balance of versatility, reliability, resolve, and measured aggressiveness in closing deals that make his company a force in the commercial real estate funding industry.

Key Points From The Episode: